I recently watched Billie Eilish documentary, The World's a Little Blurry. It was absolutely phenomenal, and I would completely recommend it to everyone and anyone. Except for fascists 'cos they don't deserve that enjoyment. Anyways, I've been listening to Billie Eilish since the fourth grade. Unfortunately, though, I won't be getting one of these: 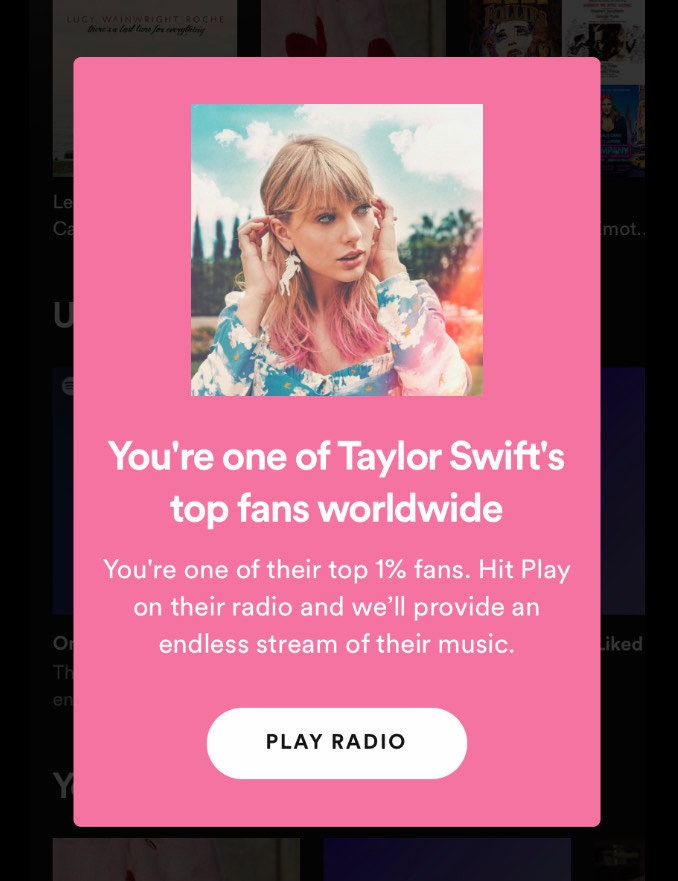 (but for Billie Eilish)
Because I had Spotify, then Apple Music, then Amazon Music, and then Spotify again so there's no way that could happen to me. Anyways, for my addiction.
I've been listening to the show This American Life in the car with my dad for as long as I can remember. In fact, whenever they introduce it (from WBEZ in Chicago it's This American Life, today's theme...) I talk along with them. This show is absolutely amazing. Every week they choose a theme and air stories around that theme, for example they recently had an episode about secrets, and there were stories about secrets, from the smallest, childhood secrets to the secrets that risk your life, for example, keeping an ED secret for 25 years and not telling anyone. They also sometimes do hour-long stories, meaning instead of doing multiple stories around a theme, they do one story, and go more in depth in that story. An example of one of those is how last week they aired a story about a kid who got a basketball coach, and needed $76,000 of therapy. (I won't say any more ;) Anyways, they have an app for iOS and Android. They only release the most recent 10 episodes on free podcast apps such as Apple Podcasts, Spotify, Stitcher, Audible, ect. so to listen to the older episodes, you need to play them off of their website. But this is less than ideal for streaming when I'm not sitting in my room, streaming it off of my laptop. So I bought the app for three dollars, with the promise that I would be able to download and listen to all of their previous episodes. Then, a month later, I get a new update that says the app is closing on December 30th. So I start speed-listening, about 2-3 hours of public radio per day. Then the app doesn't close. But I keep listening. 'Cos I'm hooked. My dad has a similar addiction to the podcast Throughline, but to each their own. I can't stop. I would highly recommend This American Life.
just normal posts ig? Technology 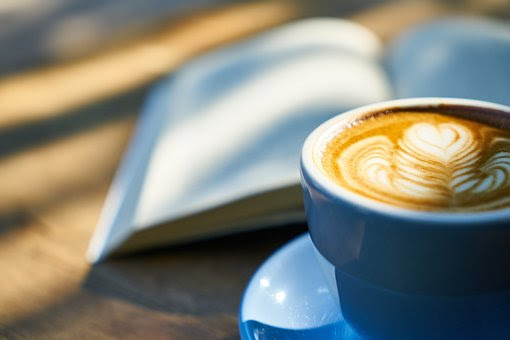